Dave Loewenstein is a muralist, writer, and printmaker based in Lawrence, Kansas. In addition to his more than twenty public works in Kansas, examples of his dynamic and richly colored community-based murals can be found across the United States in Missouri, Oklahoma, Arizona, Arkansas, Mississippi, Texas, Ohio, South Dakota, Iowa, Chicago, New Orleans, New York City and in Northern Ireland and South Korea. Loewenstein’s prints, which focus on current social and political issues, are exhibited nationally and are in the permanent collections of the Museum of Modern Art in New York, Yale University,  and the Center for the Study of Political Graphics in Los Angeles. He is the co-author of Kansas Murals: A Traveler’s Guide, published by the University Press of Kansas; and is the subject of “Called to Walls,” a feature length documentary premiering in early 2016. In 2014, he was named one of the founding Cultural Agents for the new U.S. Department of Arts and Culture, and this spring he will be leading multiple mural projects in Brazil on a project coordinated by the Meridian Center for Cultural Diplomacy. 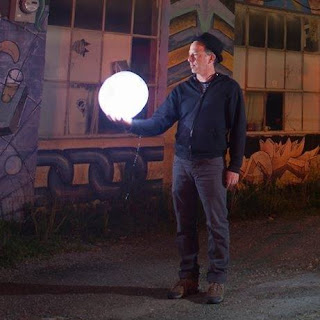